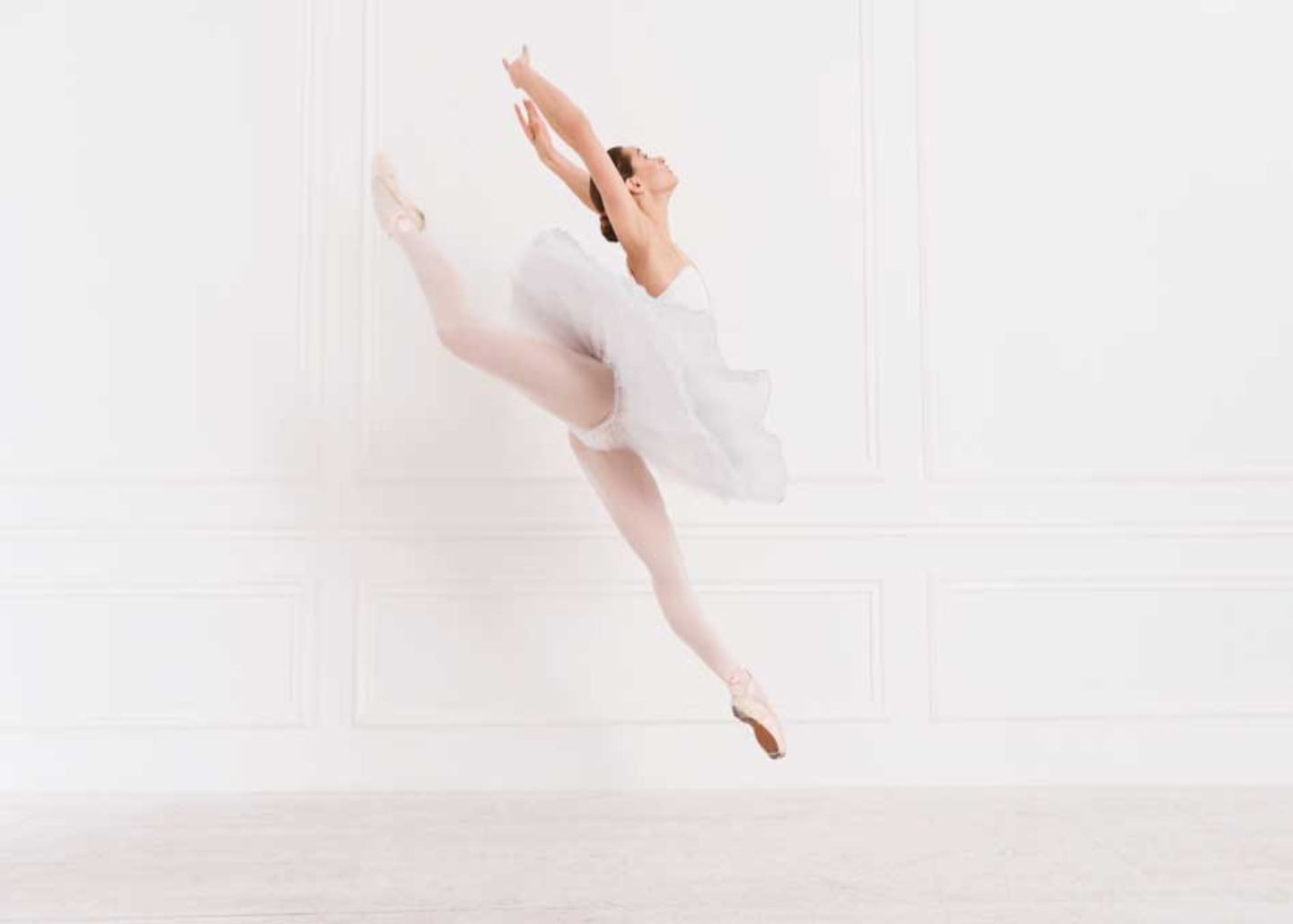 Some of the most basic ballet positions are is easily learned with just a few simple steps! There are five most commonly used ballet positions of the arms including first, second, third, fourth, and fifth position. Learning each ballet positions will jump start your technique giving you the knowledge you need for our ballet classes!  Please check out our Tampa ballet classes, and come visit our newly renovated Tampa dance studio.

First Ballet Position of the arms is the most commonly used position for starting class at the barre. For this position, some teachers will tell you to pretend like you’re holding a beach ball. The arms should be relaxed and slightly in front of your stomach in an oval-like shape. The elbows should be slightly bent and fingers are curved in with the thumb and middle finger closer in proximity. The abdominals should be engaged resulting in a perfectly postured spine. First position is also used throughout class for jumps, across the floor combinations, and as a transition placement of the arms in between movement.

Second Ballet Position of the arms is a very vulnerable feeling position. Both arms are out to the side at breastbone level and should be relatively straight with a slight bend of the elbows. The scapula should be engaged while the arms are not directly beside the shoulders but slightly in front. A common correction of the elbows in this position is that the elbows tend to drop down towards the floor but they should be lifted at all times. This position is often used as either a presentational movement or a transitional movement. Often dancers will use this arm placement for jumps in second, barre work, or in transition movement.

Third Ballet Position is very similar to second position however one arm is rounded and in front of the breastbone instead of extended to the side. There still needs to be that “beach ball” effect while holding the arm so that it doesn’t look too close to the chest. The key to this position is keeping the elbows lifted so that the arms look full of energy! You will see this position in center work of the ballet class very often!

Fourth Ballet Position is not as commonly used as some of the others but it is an extremely pretty position. The arms are in opposition as one is up above the head in “fifth” and one is rounded below the navel like in “first” position. The opposition of this position makes it interesting and fun to use for combinations in the center.

Fifth Ballet Position is the picturesque arm position that people think of when they imagine a ballerina. Both arms are above the head in an oval-like position with the shoulders pushed down and the scapula engaged. The palms are facing down towards the head but have energy. The fingertips should never be touching. This position showcases strength and proportion and is extremely visually pleasing.

Our faculty members will give you all of the tips and tricks to looking your best in ballet. To further enhance your knowledge on these ballet positions and so much more, sign up for one of our ballet classes here at Karl and DiMarco North to perfect your dancing! 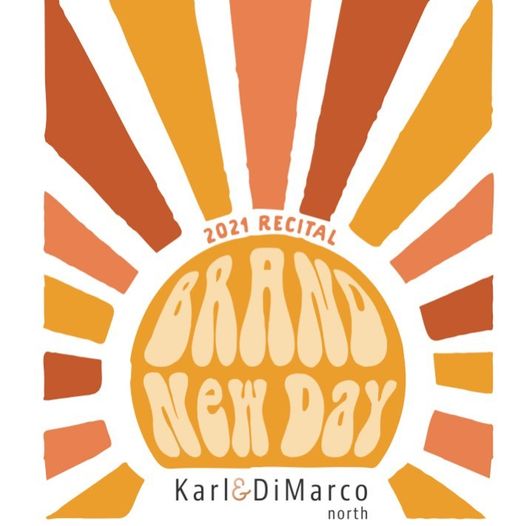